“Head & Shoulders Above the Rest”

Applying for a mortgage couldn’t be easier.

Are you looking for an experienced mortgage agent who can help you find the right mortgage product – ranging from first-time homebuyer programs, to financing for the self-employed, to financing for those with credit challenges? I work for you – not the lenders – to ensure you receive the most competitive rates and products available in today’s marketplace. I have access to more than 50 lending institutions, including the largest Canadian banks, credit unions, and trust companies.

I am available at your convenience to provide you with a free proposal!

Take the hassle out of the mortgage process &
simplify your life!

Applying for a mortgage couldn’t be easier. Just complete our secure application and we will be in touch shortly.

I will work with you to ensure you get the best mortgage for your needs.

Whether you’re purchasing a home for the first time, taking out equity from your home for investment or pleasure, or your current mortgage is simply up for renewal, I will help you make an educated buying decision with professional unbiased advice.

How much does it cost?

I work for you, and not the banks, credit unions and trust companies. From our first consultation to the signing of your mortgage, my services are free. (A fee is charged only for the most challenging credit solutions, and it’s especially under those circumstances that a mortgage professional can do for you what your bank cannot).

Need a review of your existing mortgage?

Fill out this form & I will be in touch with you very shortly. 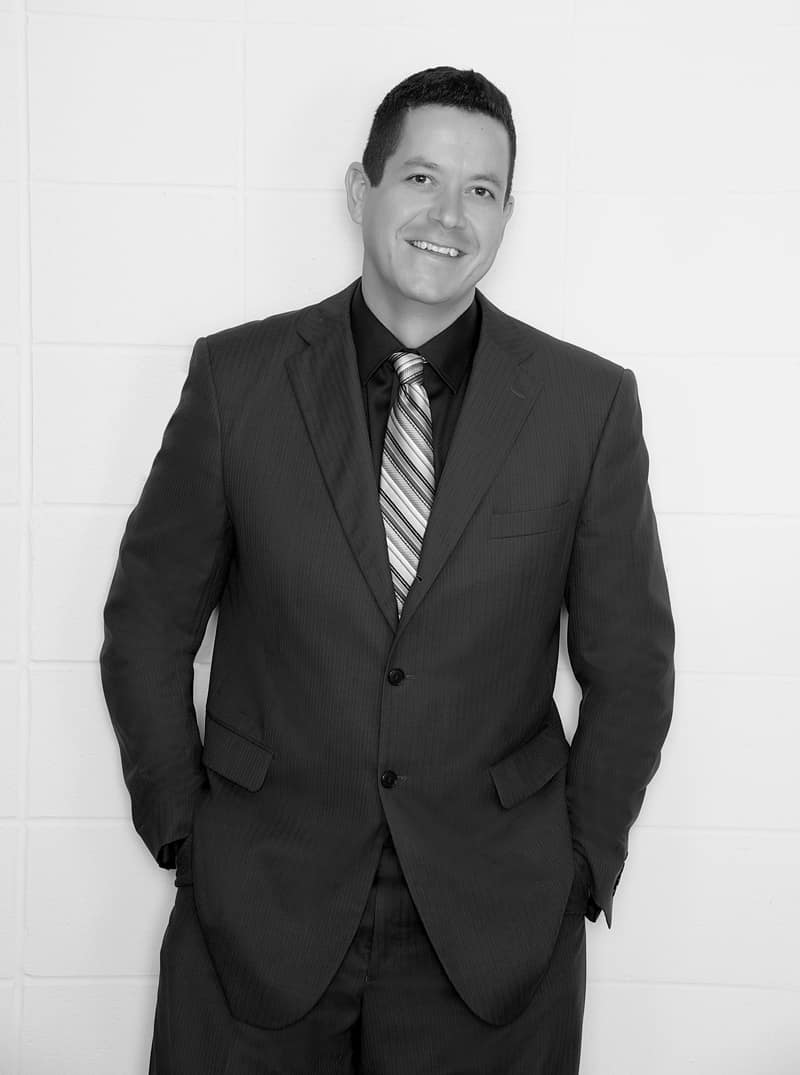 Craig Howie is a long-term resident of Whitby & a passionate supporter of the community.

A long-term member and Past President of the Rotary Club of Whitby Sunrise, Craig believes that giving back to the community is its own reward.

Craig has had the privilege of helping to organize the Whitby Ribfest, an annual event attracting thousands of people and raising over $500,000 for projects right here in Whitby. He has also had the opportunity to be a part of hands-on projects in Whitby, Dominican Republic, Thailand, and Laos.

As well as being active in Rotary, Craig is a Whitby Chamber Member and a Scout Leader for the 7th Whitby Beavers.

As a licensed Mortgage Professional with Dominion Lending Centres, I have access to over 30 of Canada’s lending institutions, including big banks, credit unions and trust companies. I’m familiar with a vast array of available mortgage products – ranging from first-time homebuyer programs to financing for the self-employed to financing for those with flawed credit. As a Neighbourhood Dominion Lending Centres Mortgage Professional, I work for you – not the lenders – to ensure you receive the best rates and products, available to meet your family’s needs. We will give you information to help in your choice of terms and conditions, based on your personal circumstances. Whether you – or someone you know – is looking to purchase your very first home or upgrade to a new home, renew your existing mortgage, refinance your mortgage to free up some equity, purchase investment properties or vacation homes, or lease business-related equipment, I have access to a variety of products available to meet your unique needs. I have one simple goal in mind – to provide you with exceptional service and the very best mortgage options to meet yours and your family’s specific needs. Please let me know if you have any questions. I look forward to serving you soon and also appreciate your referrals!

Snow is coming down, and the rates are going up...again..!

I completely understand why the higher rates can make clients nervous about buying.
However, its worth considering the impact that the rising rates has had on home prices, and the potential long term savings.

Mortgage Specialist in the Durham Area, Please let me know if you have any questions or concerns! chowie@ndlc.ca
25 1    View on Facebook

So proud to be a part of the 100 Men of Whitby
Last night we raised over $5000.00 for Autism Home Base an organization that helps individuals on the autism spectrum and their families to lead rich, active lives in an accepting, supportive community.

Separating, whether through divorce or ending a
common law relationship, is never easy - but it doesn’t
have to mean losing your home too. Most individuals
who go through a separation feel as though they are
forced to sell their home,...

EXCEPT:
-The ban is actually a small fine.
-the "ban" is only for two years.
-does not include foreign workers or international students
-Does not include...

Starting today, foreign commercial enterprises and people will be banned from purchasing residential properties in Canada for two years. The Canadi...
11 2    View on Facebook